The question of whether not giving kids an allowance is right or wrong is one that has been argued for many generations. Now it’s your turn, as a parent, to decide whether or not an allowance is the best way to educate your child about financial responsibility. There are many reasons given on why a regular payment of money to a child should or shouldnít be done and ultimately I believe there is no right answer, it is up to each individual family to decide what is the best option for them. For our family, an allowance was something I felt could be used as a great teaching tool so Reese has had an allowance since she was 7.

7 Reasons To Reconsider Not Giving Kids An Allowance

1. They learn to be wise with how they spend their money. It may help to teach them how to prioritize their spending, & learn from an early age what things are a waste of money.

2. They learn how to save money. Having a regular amount of money may make it easier for them to establish good saving habits, take a certain percentage of the money from each payment and place it on a Greenlight Card, deposit into a savings account, or even a piggy bank. Without an allowance, any money they receive may simply be spent, with nothing going to savings.

3. They learn how to donate their money. A certain percentage of their money can and should also be allocated to donations. Sit down with your child and find out what they are passionate about. Maybe it’s animals or the planet. Let them pick a few causes they would like to support and allow them to make monthly donations. This is a great way to practice giving back.

4. They will learn how to budget their money so it lasts between payments. Eventually, most children will learn to be careful about how they spend what limited money they have, so they don’t run out of money. This will only happen if the parent doesn’t give in to the initial whining for more money when the mistake is first made!

5. They can learn to make mistakes with small amounts of money. Kids will learn how to manage their finances responsibly far quicker through being allowed to make mistakes themselves (and suffering the consequences), rather than being told how they should be managing their money by someone else. Parents need to be there to guide their children on how they should spend their money, but not dictate (unless there could be serious consequences from their mistakes).

6. They may stop nagging you for money. The idea is if they are receiving a regular amount of money, and they have a good understanding of how to budget it then they will never run out of money, they won’t keep pestering you for more. Realistically, it will probably never put a complete end to the nagging for money, but it should reduce it.

7. You may end up forking out less money. If you sit down and add up how much money you give your child during the week & how much you spend on items for them (e.g. clothing), it may actually work out cheaper to give them an allowance and make them responsible for a lot of their purchases. In our house, Reese gets $100 a month (based on chores completed). Out of her allowance, she covers all Starbucks, app downloads, fast food and gifts for friends. I also use her allowance to cover anything she loses or damages. Lose your coat? I buy one, the next one’s on her and she uses her allowance to buy a new one. Even if it means she has to make payments.

As I mentioned earlier, an allowance isn’t necessarily the best option for every family, but these are some of the reasons why many parents believe an allowance is a great way to teach money management, an important life skill. Some families though, may not have enough room in the family budget to provide their children with a regular payment, or may simply not believe in it for their own personal reasons. Either way, you choose, I have seen with my own eyes, children from each side of the fence who have grown up to be exceptional money managers, and likewise children who seem to have no idea.

Ultimately, it comes down to how much guidance a child receives from their parents/guardians on money and whether through an allowance or not.

Hey! I'm Reese, a 10-year-old baker, actress, blogger and digital influencer from California. When I'm not baking, I love hanging out with my friends, shopping (I love clothes)and playing Minecraft. Wanna know more about me? Read my about section. 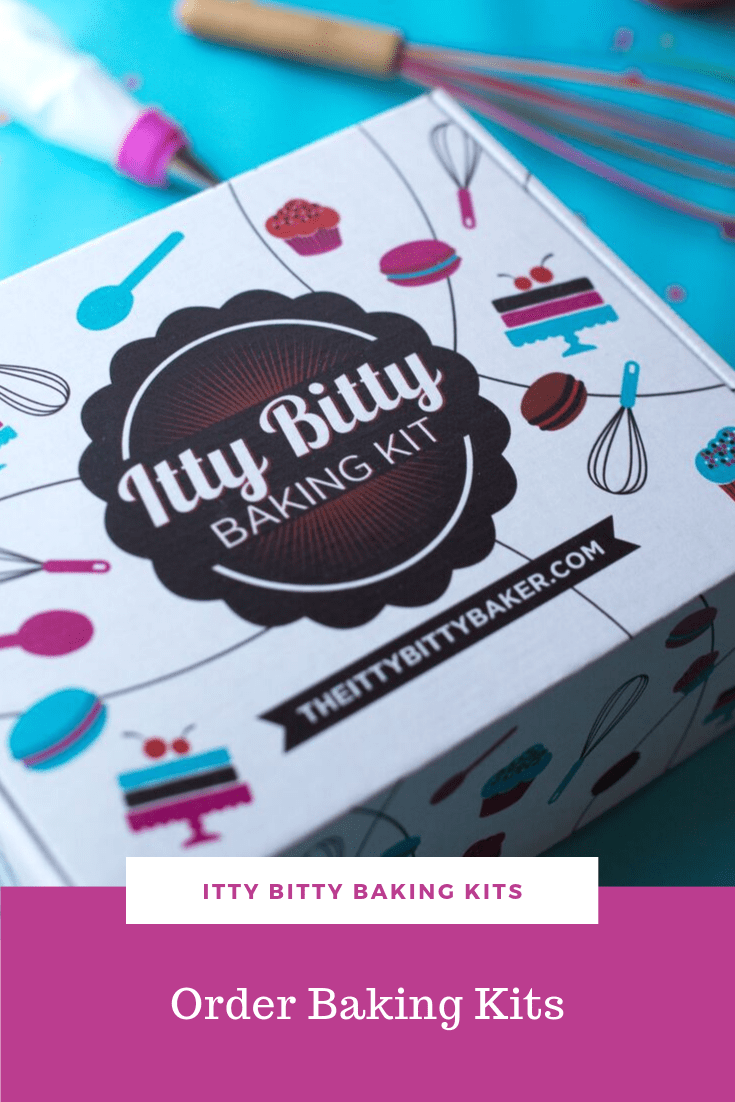